JRE Tobacco Company is preparing to launch its fifth blend under its Aladino line, the Aladino Cameroon. The cigar will have a soft launch to select retailers this spring with a full launch planned for later this year.

Aladino Cameroon uses a wrapper grown in Honduras at the JRE Tobacco Farm. The wrapper is grown from Cameroon seeds acquired by the Eiroas. The remainder of the blend consists of Honduran tobaccos from the JRE Tobacco farm that also include authentic corona tobacco. Aladino Cameroon comes in three sizes: 5 x 50, 6  x 43, and 6 x 52. The cigars will be presented in 24-count boxes. 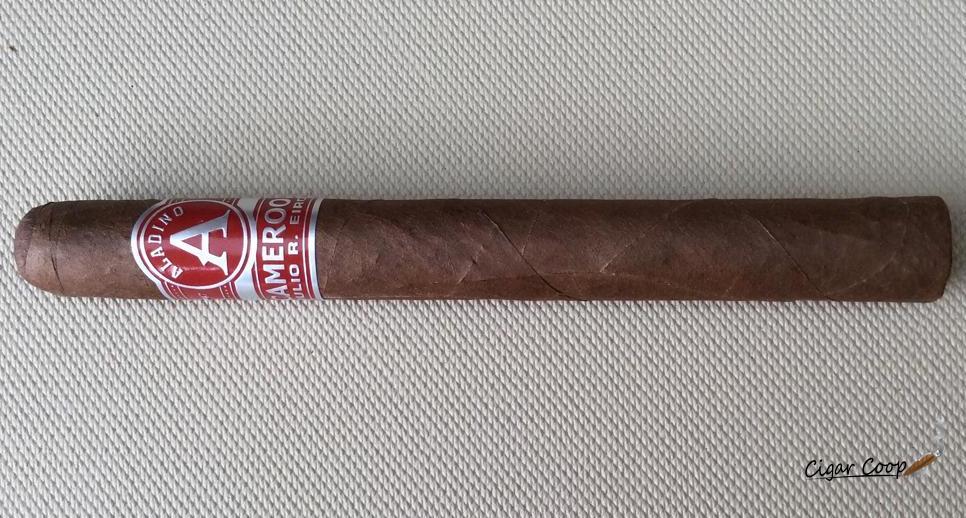